Diabetes mellitus, often simply referred as diabetes — a group of metabolic diseases which relates to a person who have high blood sugar, either due to the body does not produce enough insulin, or the cells not responding to insulin. Gluco8 is formulated from edible herbs with medicinal values such as mulberry leaves, chrysanthemum and Chinese yam which are rich with active components, like mulberry polysaccharides and mulberry alkaloids (DNJ). Polysaccarides from mulberry leavespromote insulin secretion by β-cells which enhance glucose intake rate and utilization by cells, as well to increase the synthesis of glycogen. Mulberry DNJ inhibits the decomposition and absorption of disaccharides in the small intestines, which in turn controls the surge of blood sugar level after meals In addition, Gluco8 incorporates the Traditional Chinese Medicine method in treating diabetes with modern scientific research with the use of herbs such as mulberry leaves, chrysanthemum and chinese yam. These three herbs work synergistically to build up Qi, regulate body fluids, promote synthesis of body fluids and relieve thirst. It also helps to reduce the effects of hyperglycemic symptoms such as frequent drinking, eating, urination and weight loss. Dosage: Drink 1-2 bottles, twice daily (shake well before drink). 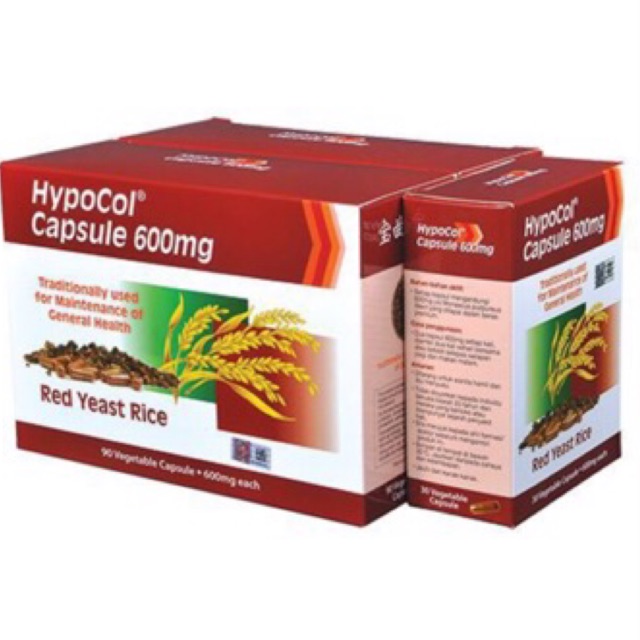 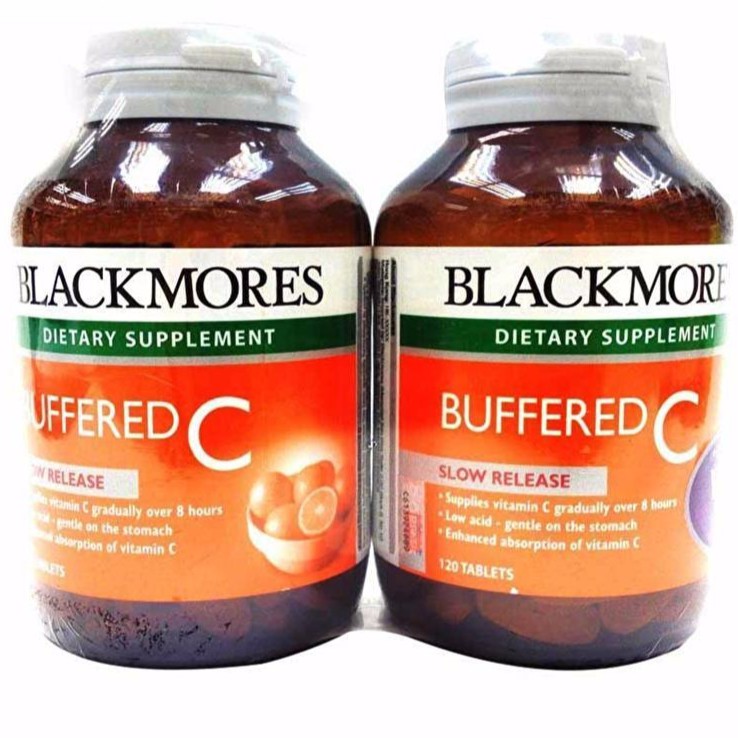 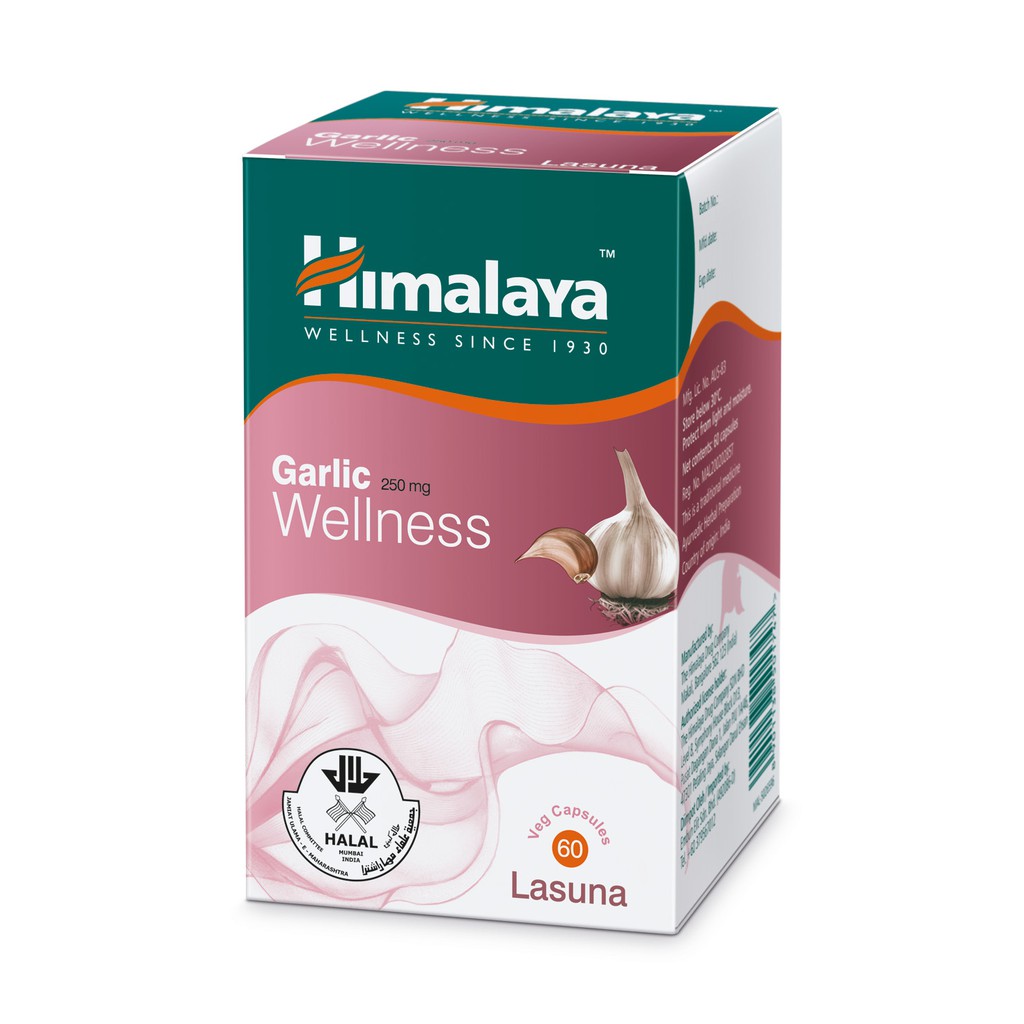 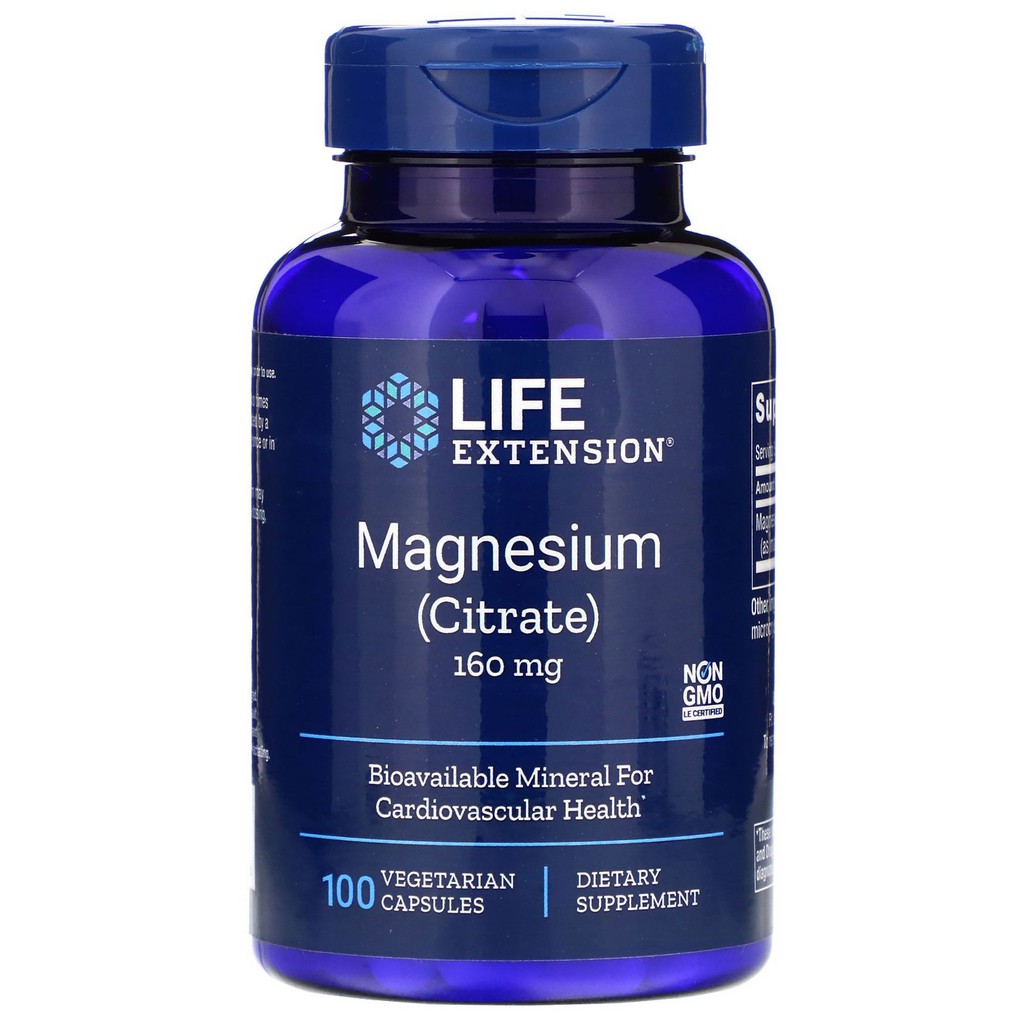 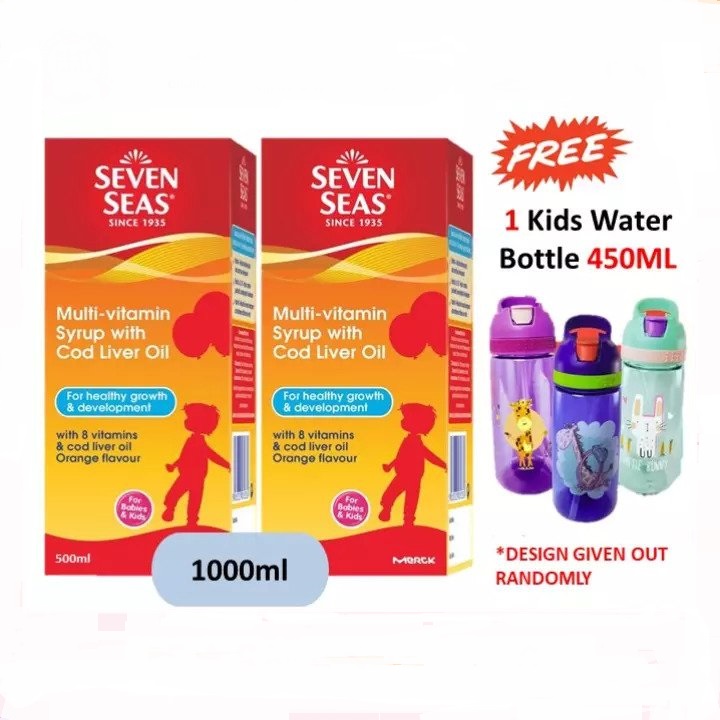